M+ is Hong Kong’s brand-new museum of visual culture built by West Kowloon Cultural District Authority. It is an amazing project and great addition to the cultural landscape of Hong Kong. But the museum brings to Hong Kong not only compelling visual art. It has been a project mired in troubles from the insolvency of the original main contractor, budget blowouts and delayed completion. Last month added another chapter to the saga when the Hong Kong Court of Appeal decided to reverse a summary judgement made by the High Court in favour of the West Kowloon Cultural District Authority (WKCDA) for payment of the bonder sum of HK$297,198,000 primarily because the employer’s demand did not strictly comply with the requirements of the bond. So what looked like an on-demand bond with the usual benefits it brings the beneficiary (and the draconian adverse effects on the party providing the bond) did not turn out as clear cut as would be expected. (WestKowloon Cultural District Authority v AIG Insurance Hong Kong Limited [2022]HKCA 975). 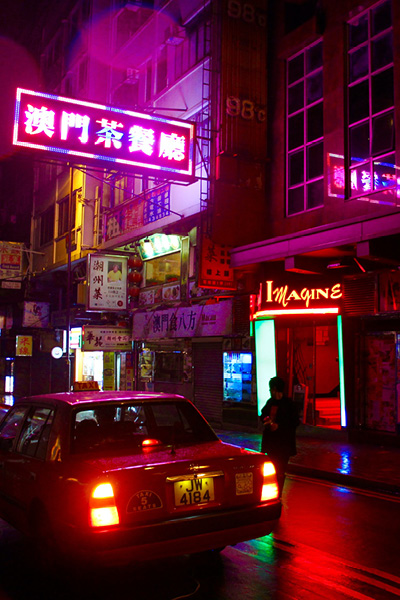 This cautionary tale began with WKCDA terminating the original main contractor for breach of its obligations under the main contract. On the same date, WKCDA issued a demand asking AIG Insurance (AIG), the bond issuer to pay out the performance bond. The relevant part of the bond stated as follows:

“If, in [WKCDA’s] opinion, the Contractor is or has been in default in respect of any of his obligations under the Contract, [AIG] shall upon demand made by [WKCDA] in writing and without conditions or proof of the said default or amount demanded, pay the amount identified in the demand in respect of the damages, losses, charges, costs or expenses sustained by [WKCDA] by reason of the default, up to the amount of the Bonded Sum. […]”

AIG refused to pay the bonded sum raising various grounds. WKCDA obtained an order from the High Court for summary judgement of the bonded sum. The Court of Appeal upheld one of the grounds of appeal, the thrust of which was that the demand was invalid because it made reference not only to existing loss and damage suffered by WKCDA but also to future loss and damage that WKCDA “will continue to suffer and sustain”.

We will leave it to the readers of this post to ponder the implications of the Court of Appeal decision. Whether or not WKCDA appeals the point to the Court of Final Appeal is to be seen. The alternative would be to issue a fresh demand and start again. Nothing is ever clearcut on a construction project. A bit like the abstract art on display at M+!