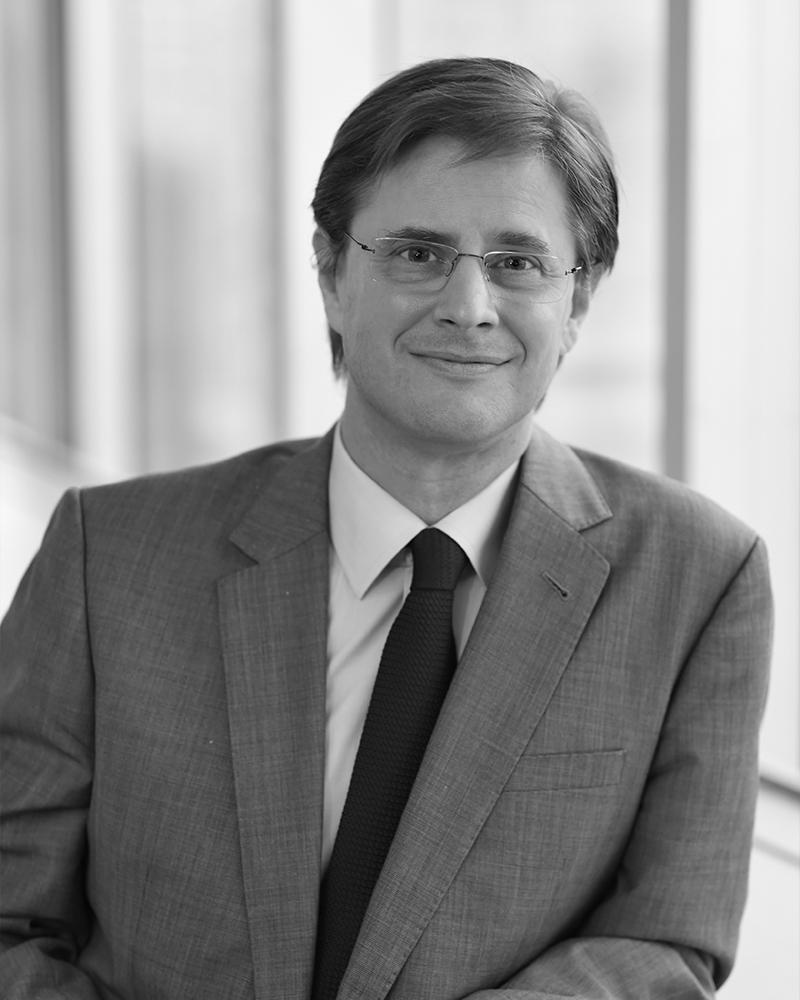 Languages in addition to English
Mandarin

For over 20 years, Derek has advised and assisted clients on all aspects of competition law and compliance best-practice, regulated industries, and compliance assistance and training. His legal and consulting appointments cover a wide range of industries including telecommunications, energy, manufacturing, internet-based industries, broadcasting, and transportation.

Apart from his work as a lawyer and economist, Derek is an Adjunct Associate Professor in the Faculty of Law at the University of Hong Kong, where he teaches Competition Law. He is also a consultant to the Asian Development Bank and the OECD and is invited frequently to speak at law and other conferences on competition and regulatory issues. Derek is a director of the competition and regulatory consulting firm Economics Partners located in Hong Kong.