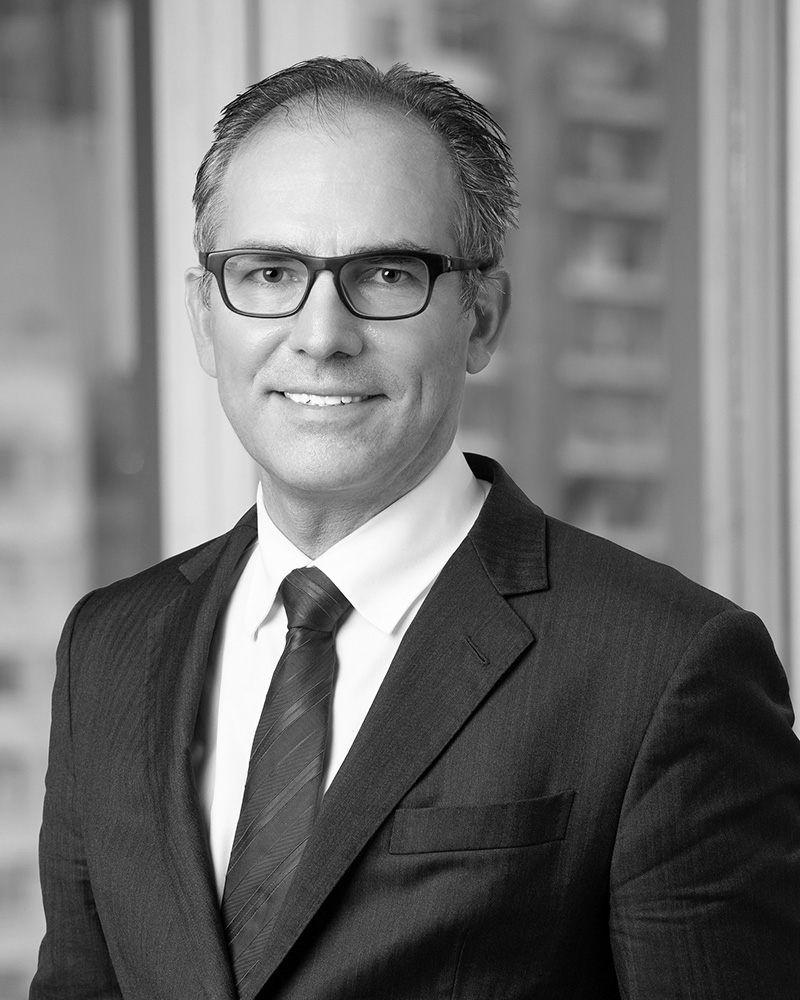 Languages in addition to English
Mandarin

Sonny Payne has represented parties in the Hong Kong courts in disputes arising out of a wide range of commercial matters, including:

Since establishing GPS in November 2017, Sonny has advised and acted for:

Sonny Payne has represented parties in arbitration proceedings in Hong Kong, Singapore, Japan and the Middle East on disputes arising out of a variety of projects and agreements, including:

Sonny is, in fact, well-placed to represent parties on disputes involving complex engineering or technical issues by virtue of being dual qualified as a chartered civil engineer and, prior to becoming a lawyer, having spent 15 years working as a professional consulting engineer on large scale engineering and infrastructure projects.

Since establishing GPS in November 2017, Sonny has advised and acted for:

Sonny is a disputes lawyer with a focus on commercial litigation and international arbitration. He has extensive experience in managing complex cases involving financial instruments and fraud in the Hong Kong courts, as well as representing clients (including as an advocate) before arbitral tribunals in a wide range of commercial disputes. Given his prior experience as a chartered civil engineer, he is particularly adept at handling disputes arising out of building and engineering projects.

Key engagements on which Sonny has acted since cofounding GPS include:

In addition, and often prior to or in parallel with litigation or arbitration, he advises and guides clients through alternative forms of dispute resolution, including negotiation and mediation which he teaches as a part-time university lecturer.